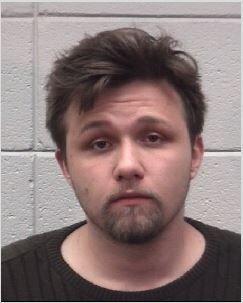 A Coal City man was arrested over the weekend after he walked into an online trap designed to catch adult sex offenders who prey on teens.  20 year old Dillon Harris allegedly set up a meeting with what he believed to be a 15 year old girl.  Instead a man who runs an organization who poses as underage girls on adult dating sites was behind the other keyboard. He alerted police and Harris was arrested after showing up for the meeting Saturday night on South Broadway Street in Coal City. He’s charged with indecent solicitation of a child. 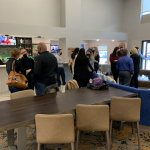 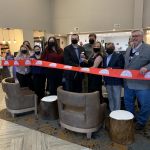 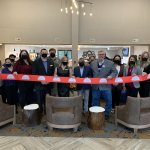 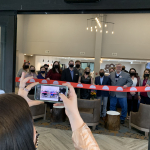 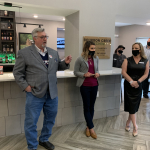 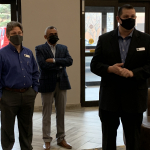 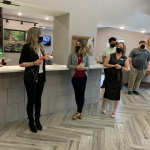 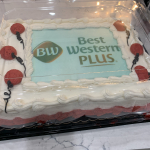 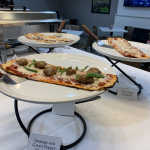 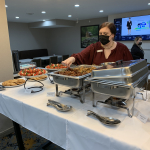 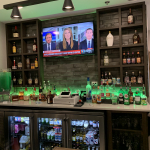 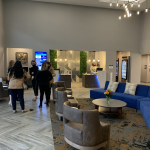