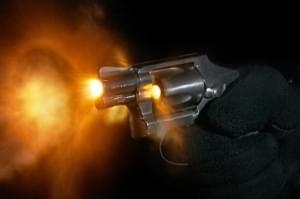 More fireworks in Kankakee today and last night in the form of gunfire.  City police say shots were fired just before noon today in the 600 block of South Lincoln.  Nobody was hurt, but a nearby vehicle did suffer gunfire damage.
Last night city police responding to reports of gunfire also in the 600 block of South Lincoln made contact with two people, one who displayed a handgun to police then ran.  He was followed by officers to a home in the 400 block of South Lincoln where police obtained a search warrant and ended up arresting the suspect and another man who was wanted for a shooting in September of last year near a school bus that was stopped on the block.  Police say they did find the gun that was apparently tossed away as the suspect ran last night. 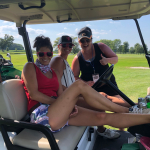 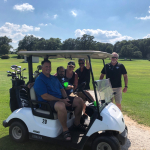 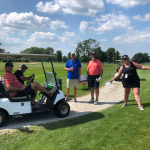 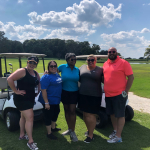 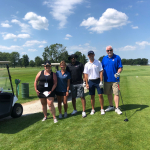 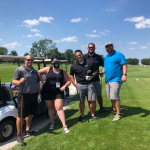 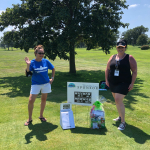 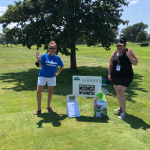 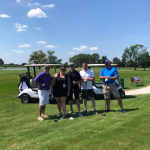 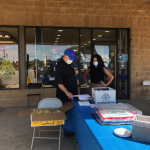 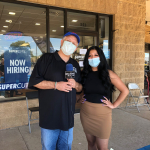 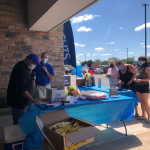 Mike Tomano and Bob DiCarlo, owner of Super Cuts in Bourbonnais with some radio listeners